Last week we continued our look at Centrality algorithms, with a focus on Betweenness Centrality, which measures the number of shortest paths that pass through a node. 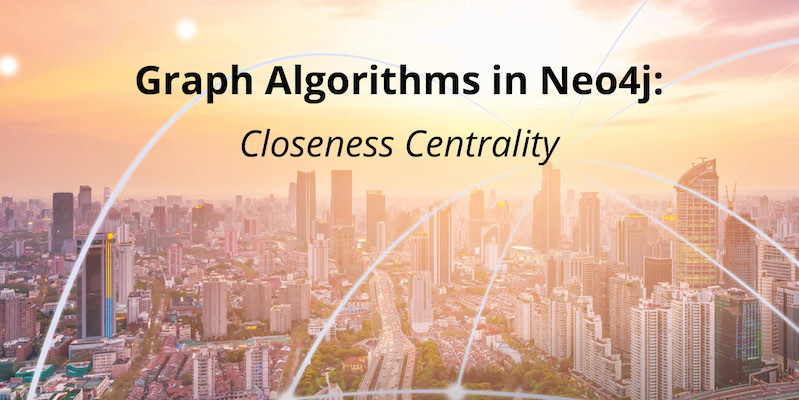 This week we’ll move further into Centrality algorithms, with a focus on Closeness Centrality, which measures how central a node is within its cluster. Nodes with the shortest paths to all other nodes are assumed to be able to reach the entire group the fastest.

Closeness Centrality is a way of detecting nodes that are able to spread information efficiently through a graph.

NOTE: The raw Closeness Centrality of a node is calculated using the formula:

It is more common to normalize this score so that it represents the average length of the shortest paths rather than their sum. This adjustment allows comparisons of the Closeness Centrality of nodes of graphs of different sizes.

The formula for normalized Closeness Centrality is as follows:

When Should I Use Closeness Centrality?

NOTE: Academically, Closeness Centrality works best on connected graphs. If we use the original formula on an unconnected graph, we end up with an infinite distance between two nodes in separate connected components. This means that we’ll end up with an infinite Closeness Centrality score when we sum up all the distances from that node. In practice, a variation on the original formula is used so that we don’t run into these issues.

Let’s see how Closeness Centrality works on a small dataset.

The following Cypher statement creates a graph with nodes and links between them: 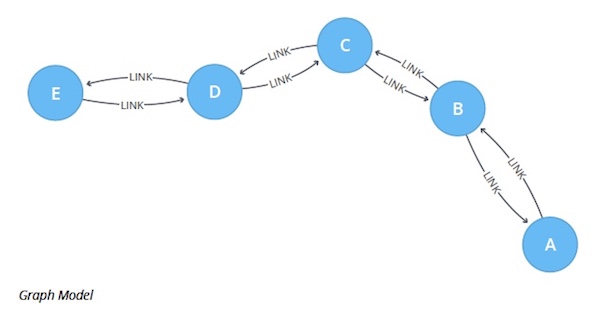 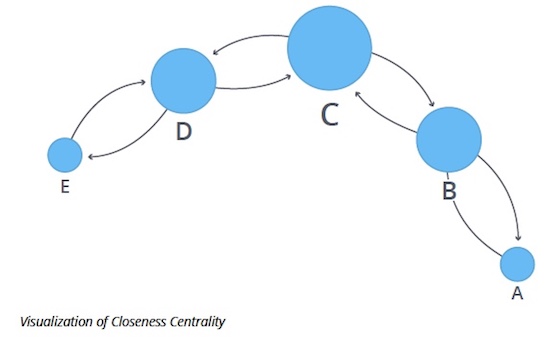 C is the best connected node in this graph, although B and D aren’t far behind. A and E don’t have close ties to many other nodes, so their scores are lower. Any node that has a direct connection to all other nodes would score 1.

Harmonic Centrality (also known as Valued Centrality) is a variant of Closeness Centrality that was invented to solve the problem the original formula had when dealing with unconnected graphs. As with many of the centrality algorithms, it originates from the field of social network analysis.

Harmonic Centrality was proposed by Marchiori and Latora in “Harmony in the Small World” while trying to come up with a sensible notion of “average shortest path.”

They suggested a different way of calculating the average distance to that used in the Closeness Centrality algorithm. Rather than summing the distances of a node to all other nodes, the Harmonic Centrality algorithm sums the inverse of those distances. This enables it to deal with infinite values.

NOTE: The raw harmonic centrality for a node is calculated using the following formula:

normalized harmonic centrality(node) = sum(1 / distance from node to every other node excluding itself) / (number of nodes - 1) In this formula, ∞ values are handled cleanly.

Next week we’ll begin our exploration of Community Detection Algorithms, with a look at the Strongly Connected Components algorithm.