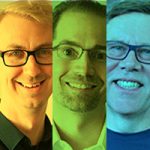 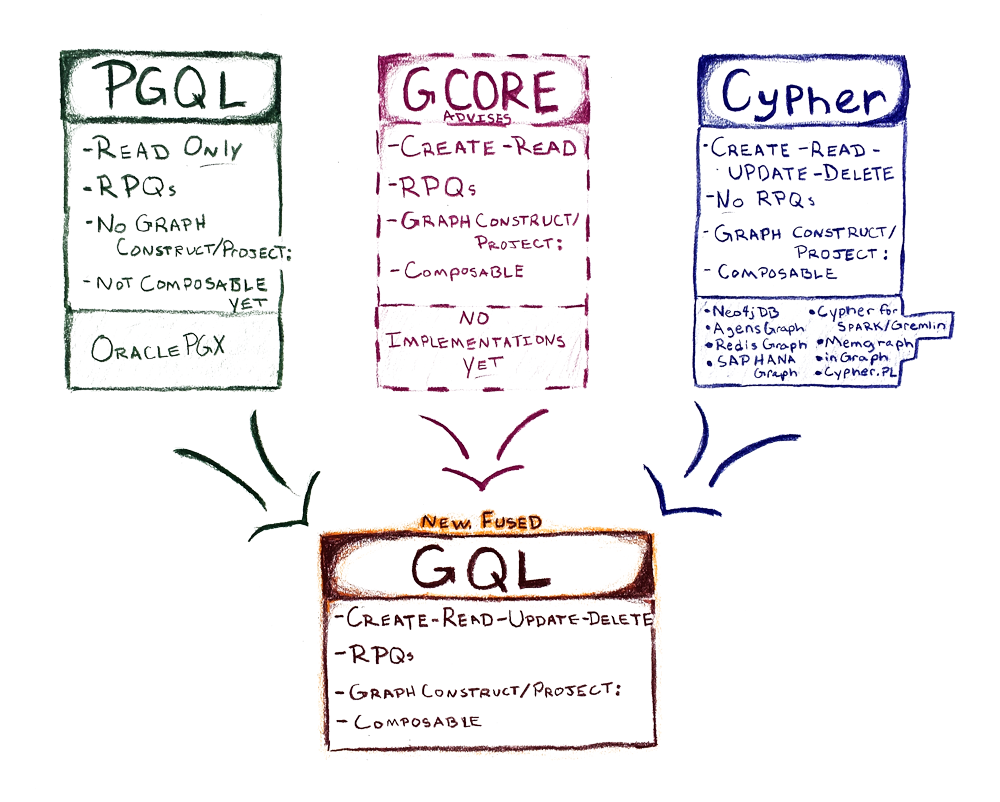 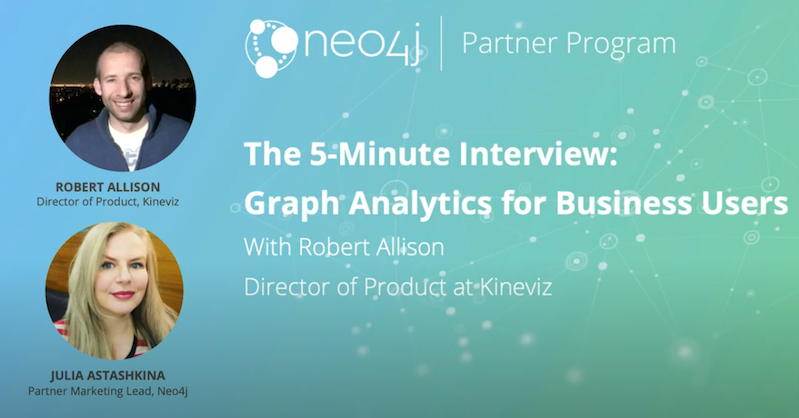 Thank you for your sharing.
I want to know if there is a way to show all the alternative plans for a specific query. As it is known that in the nep4j browser, it will only show the final execution plan that is estimated to be the cheapest.

A few years ago I started with Neo4j. it turned to be much to slow and cumbersome. I just replaced Cypher with an EDSL in Haskell. Everything is faster and a lot less to learn. Neo4j will never be as memory efficient as my solution: https://github.com/tkvogt/judy-graph-db/blob/master/doc/Neo4j.md